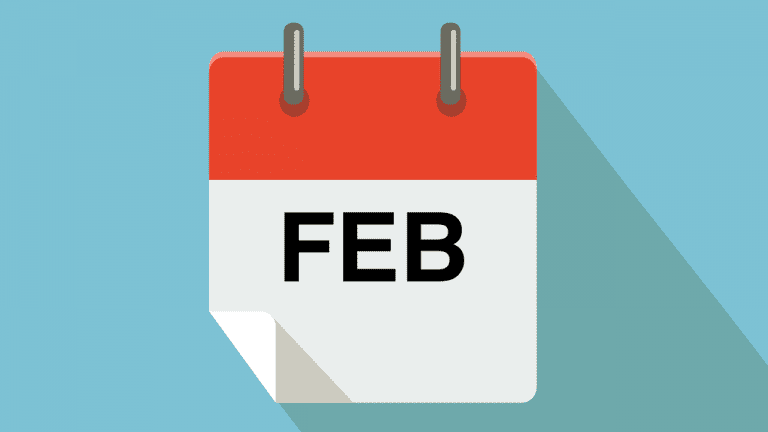 As February is a short month, its always a bit of a rush. However this February is going to be particularly busy, as we plan to introduce a new series on how to setup and configure a Synology NAS running DSM 7. While this series will be in part a remake of a previous series, we hope to be able to expand and improve on our original work.

However for this new series, we have decided to make it part of an early access program. As we have been using the revenue we generate from our YouTube channel, to fund the hosting and upkeep of this website. When we were briefly de-monetised by YouTube last year. We came to realise how precarious our position is, and how difficult it would be to fund the creation of new content, if we were to be de-monetised again.

So as a fall back position we have decided to place certain new pieces of content behind an early access program that can only be viewed for a small fee. While the early access program will be voluntary, as you will be able to see all locked content for free six months after it has been posted, we think that this will be the best compromise to ensure that we can complete what we start.

This month on the website, we will be posting another macOS terminal tip. We will then post a short video on how you un-pair a Sony DualSense controller from a PS5. The third video of the month, will then look at how you give a device priority access on a Google Nest Wifi network.

Finally at the end of the month we will post our first timed exclusive video. As our series on how to setup and configure a Synology NAS will be a long running series, we are going to start by reviewing the network settings and features we think need to be checked within a typical home network, before setting up a new NAS.

As to our YouTube channel, that has now been relegated to receiving older content. However, as it is our main revenue stream we will be continuing to support the platform. This means that YouTube will now only rarely receive new content at the same time as this website.

So you can expect to see four videos posted to YouTube this month. The first will be on how in Windows 11 you can download insecure files from the internet. Then we will post a video on how to use macOS to reinstall the firmware on an Apple HomePod. This will be followed by a video on the two methods for powering down a PlayStation 5. Then the final video for this month will take a look at Booting Apple Silicon Hardware via a USB flash drive.