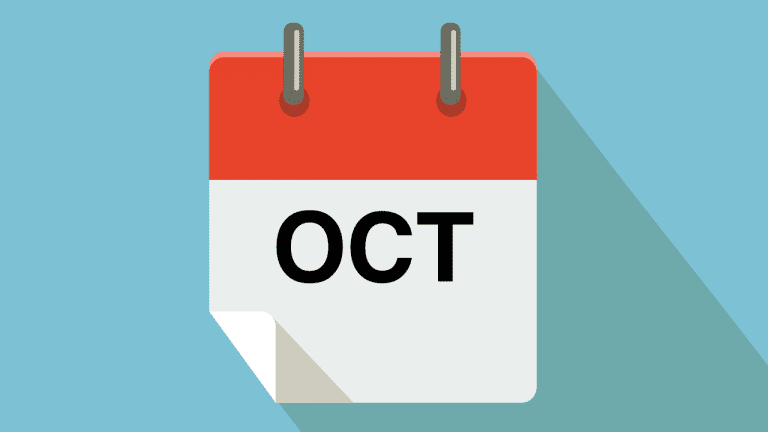 The run in to Christmas, is always very exciting when it comes to new gadgets and gizmos. So at the tail end of September, we saw announcements from both Amazon and Google. It was during these announcements that we saw demonstrations for new Smart speakers, media players, and security systems.

Apple have also been busy, releasing a new model of smart watch and two new iPads. There are also rumours that suggest new iPhones and computers using RISC processors are on their way. However the most exciting tech news this year, has to be the release of a new generation of games consoles which saw pre-orders sell out within hours.

So for the channel, we have been pre-ordering a whole host of devices that we are interested in covering in the not to distant future. This includes a Playstation 5, a Nvidia Shield TV, Blink security cameras, the new Amazon Echo Dot, Google’s new Chromecast and a Nest Audio smart speaker. We have also purchased a Synology DS1520+ and a DS620 SLIM. This is in preparation for our new series in 2021, that will look at how we setup a Synology NAS using Disk Station Manager 7.

As this influx of new tech will keep us busy, we should be able to easily create new content for the next 12 months. However, as we will have to wait for the pre-orders to slowly arrive. For the month of October we will be continuing our series on “How to setup and configure a Google Nest Wifi network”.

So thank you for supporting and watching our channel, and please stay safe.