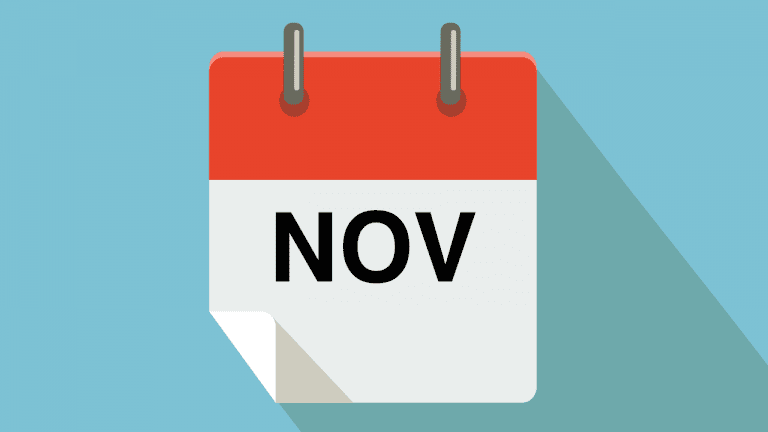 As we slowly move into the Christmas holidays, we are going to try a little experiment. So over the next two months we are going to see if we can post a new video every Tuesday and Friday. This will mean that for the next eight weeks, on a Tuesday  we will be posting a video from our new series.

Then, because we want to continue with posting videos on Fridays. We plan to post a video from one of the other series we are currently working on. This could be a factory reset video, a Google Nest WiFi video or a Synology NAS tips video.

So, why are we starting a new series? Well, over the last 10 years the Apple iPad has continued to evolve to a point were it might now be possible to replace a traditional computer with an iPad.  So in theory we should be able to use an iPad with our now fully configured Synology NAS.

Then because Christmas is coming, and we expect a lot of people to be getting new iPads. It made sense to release this new series now. Then as we will be dedicating every Tuesday for the next two months, to a new video. We can initially concentrate, on trying to replicate activities that we might take for granted on a traditional computer.

So for the first nine or ten videos, we plan to talk in more general terms about how we can use an Apple iPad, with our home network. Then as the series continues, we will be looking more closely at how we can access and use the features that we have installed onto our Synology NAS.

So we hope that you enjoy and find our new series useful. Please keep an eye out for our new content.