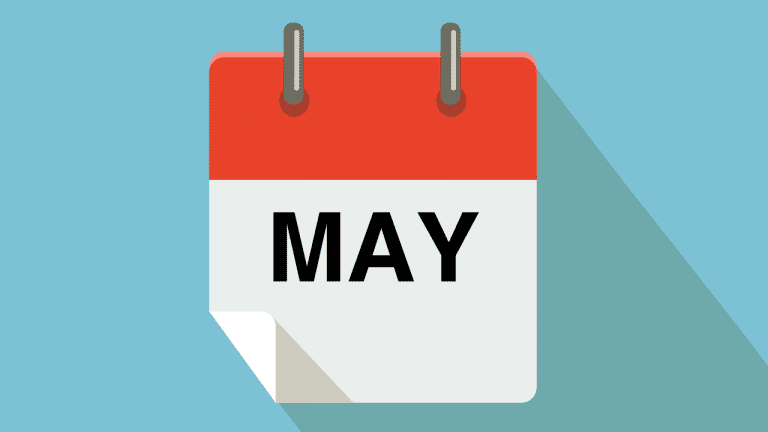 As it can often take a couple of months to create a single video. There is always a chance that an update or security fix, will force us to abandon a video project and start again. Which is unfortunately what happened in April to our video on, “How to recover files from a faulty Synology NAS”.

So from the time when we completed the video capture work, to the point were we were ready to provide a voice over. Something fundamentally changed in the way you mount  RAID systems from a Linux computer. So for the time being, we have placed this video on a back burner until we can find a working solution.

Which meant that instead for April, we had to release the first in a short series of videos looking at how you access troubleshooting tools on Macintosh computers running on Apple Silicon hardware.

So for the month of May, you can expect to see us release a new video on how to access recovery mode on a Mac running Apple Silicon. We also plan to take a look at how from an iPad, you can access network shares on your Synology NAS.

Then as we move through May, we will be offering another video in our series relating to useful macOS terminal commands. Before rounding off the month with a video on how to reset a Sony PlayStation DualSense controller.

So please look out for new content every Friday, and stay safe.