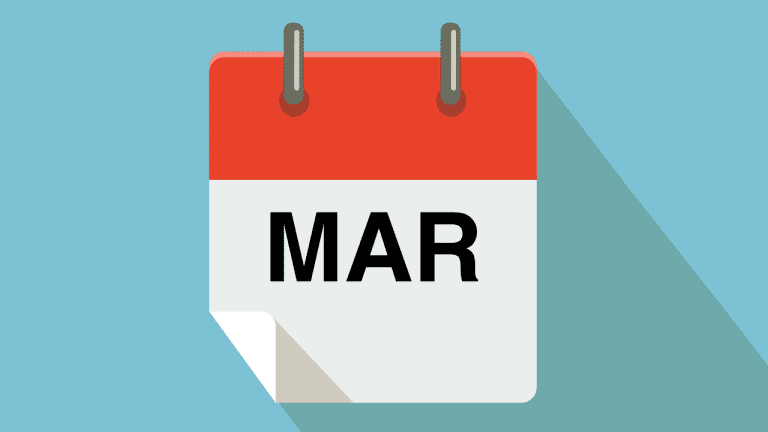 In the middle of February, Google announced that the Chrome browser for Windows, macOS, Linux and ChromeOS had a number of high level Zero day vulnerabilities. In response to these hacks, Google announced the release of Chrome 98.0.4758.102, which Google stated would be rolled out to Chrome users through the month of February.

While the Chrome browser should automatically update itself, we just had to manually update our Google Chromebook, as it was still using 98.0.4758.91. So please take a moment to check that you are on 98.0.4758.102 or higher. To do this select the More icon (three dots in a column) and navigate to Settings – Help – About Google Chrome.

This month will see the first Apple event of the year. So as we are looking to create 4K videos in the future, we will be very interested in seeing what announcements Apple make with regards to new Apple Mac computer’s running on the latest Apple Silicon hardware.

Sony also gave us a first look at it’s new PlayStation VR2 headset, which on paper could make it one of the most powerful virtual reality headsets on the market. While we are still not convinced about VR gaming in general, as we still have not seen a must have VR game. From a technology point of view, if Sony gets its price point right while also releasing a AAA game, the VR2 headset could actually be the start of a VR revolution.

Last month we posted our first timed exclusive video which can only be accessed if you become a member. However, as we realise that a single video is not a compelling reason to pay £15 for a years subscription to our content. This month we will be add more content including our second video from our new series, a “Beginners guide to setting up a Synology NAS”.

Then to continue our commitment to providing free content, every Friday we will also be releasing new videos to watch. These will include videos on how to activate the quick notes app on an Apple iPad, and how to recover a Windows Product key using the command prompt.

For this months YouTube postings, we will be posting a video on how to boot from a USB Flash drive on Apple Silicon hardware, How to disable auto brightness on an Apple MacBook, How to set Priority access in Google Nest Wifi, and the macOS terminal command Traceroute.