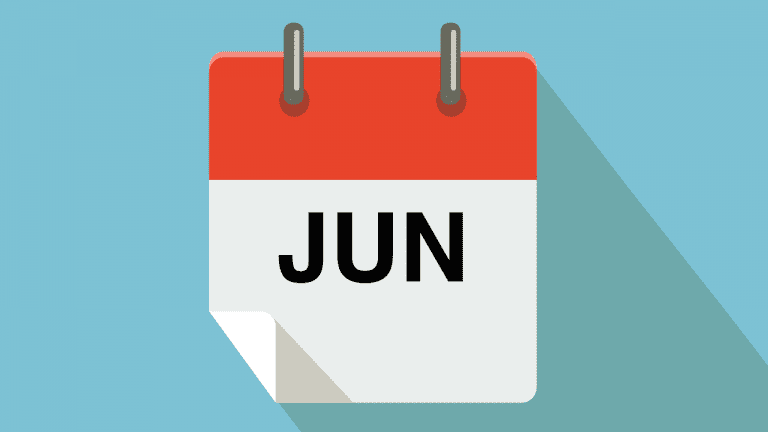 Recently we installed a Ubiquiti Dream Machine Pro and a couple of WiFi 6 Long Range Access Points into our own home network. While Ubiquiti’s system is overly complicated and confusing to use, after many hours of fiddling and tweaking numerous settings. We now have a rock solid wireless network that can transfer a 1GB file to our Synology NAS in roughly 15 seconds.

However after having spent so much time fiddling, we are not sure we can replicate exactly what we did to create our wireless network in the first place. So we thought it might be a good idea to create a video series that documents how to setup a Ubiquiti Dream Router.

Then we heard that Synology released a WiFi 6 router, the RT6600ax. As we loved using Synology’s previous router, the RT2600ac. We decided we would also like to make a series on how to build a wireless network using the RT6600ax.

The only problem is that the global chip shortage is continuing to make it difficult for us to find newly released technology. However, we have been lucky enough to be able to purchase both the Ubiquiti Dream Router and a Synology RT6600ax wireless router. So hopefully as soon as these new routers arrive, we can start to make videos on how to setup both of these new routers.

If you are thinking about purchasing a piece of technology, it might be worth trying to buy it now rather than waiting until later in the year. For example if you have been looking to buy a new games console, while the Xbox Series X is currently in stock with companies like Amazon. Looking at Amazons website this morning we see that there is only 1 Xbox Series X left.

As to the PlayStation 5, these consoles are still very difficult to find in stock, and Sony have reportedly announced that they will not be able to meet demand for 2022. However, it’s lucky for anyone looking to buy a Nintendo Switch, as current stock levels seem to be fine.

As to computers, Apple have also been having supply issues. So a number of people who have purchased Studio Display’s or Apples new Mac Studio Ultra have been reporting long lead times for their orders. Apple also recently announced that supply constraints will effect sales in the 3rd quarter of 2022. Which is likely to effect supplies of iPads, and higher-end MacBook Pro’s as we go into the Christmas holidays. – macroumours.com

You might remember back in April, when Samsung announced its new M8 monitor. While the monitor seems to have received rave reviews, and you can buy it directly from Samsung. As we enter into June, a quick search on the internet shows no sign of the M8 monitor being sold at retail.

Finally, as this is all very depressing. Dell is also feeling the impact of supply chain shortages. While Dell is one of the largest suppliers of computers, and is very popular in the corporate world. Shortages could lead to companies like Samsung, Dell and Apple butting heads over components, which in turn might see the price of our electronic goods go up.

This month for our Members we will be releasing the next video in our beginners guide on how to set-up a Synology NAS. We will also be releasing a short video on how to silence unknown callers on an Apple iPhone. Something very useful if you get a lot of cold calls.

As to the other videos we will be posting, please look out for a video on how to get touch controls on the Apple AirPods Pro to work consistently. How to quickly reveal hidden files and folders in macOS. How to group tabs in Google’s Chrome browser and a video on the lesser known second Start Menu in Windows 11 how you clear the cache on a Xbox Series X or S.

For those that prefer to view our videos from YouTube, we will be taking a look at how you can dictate in macOS. How we can perform a diagnostic test on a Chromebook. How to make your speakerphone default on an Apple iPhone, and how to use the PowerShell to recover your Windows Product Key.