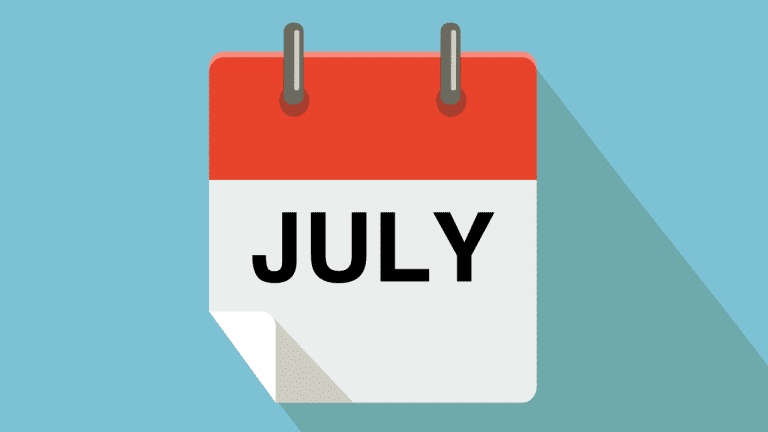 You may have noticed that we have added a new section to our website called Courses. While this new section basically consists of the same materials that can be found in other parts of our website. We feel that by using a linear course style layout, our content will be easier to follow. However as the Courses section is very much a work in progress, for now it will only be available to site members. So if you are a site member please take a look and let us know what you think.

ChromeOS and its Linux Virtual Machine

We have always had a soft spot for Google Chromebook’s, as they tend to be one of the cheapest ways to own a computer that is easy to use and very secure. However, two issues have consistently put us off using a Chromebook as our main computer.

The first issue is privacy, as you have to sign into ChromeOS using a Google account. While not in itself unusual, as Microsoft and Amazon also force their users to do the same thing. It does bring up a legitimate concern regarding “big tech” mining its users for data.

While this is a conversation for another time, the second reason we don’t use a Chromebook as our main computer, is it’s limited functionality. Until recently a Chromebook was basically a glorified web browser, that used web apps. However by adding Linux Development Environment (LDE) into ChromeOS, it is now possible to run Linux applications on a Chromebook.

As LDE is basically a virtual machine, it is not available on all models of Chromebook [see compatibility list here]. However for any Chromebook that is able to run LDE, with a little work a Chromebook can become a fully functioning computer with access to a wide selection of powerful and free applications.

However, as you have to use terminal commands in order to install applications into LDE. We suspect that this might put people off running Linux application. So we thought it might be useful to show you the commands we used in order to install common Linux applications on to a Chromebook. However, as I need to get rid of this Covid cough first, with luck you can expect to see the first video in this new series in early August.

While it has taken well over two months to arrive, finally we managed to get hold of a Synology RT6600ax wireless router. So this month we will start to plan a new beginners guide series on setting up a Synology router, with an aim to start posting videos by late autumn.

The reason we are so interested in the RT6600ax, is we want to see how Synology have implemented something called Network Segmentation. The idea behind network segmentation, is that from our wireless router we can create multiple networks which will be isolated from each other. This then will allow us to place different types of devices into their own network, which in theory should make our home network more secure.

As devices such as security cameras, often do not receive security patches or bug fixes. They can be susceptible to hackers who can then use them to attack other devices on a network. So by creating a network for our home computers, and then creating a separate network for our Internet of Things devices. We can ensure even if an IoT device is hacked, it will not be able to gain access to the personal data stored on our computers.

Having finally recovered enough from Covid to start creating new content. This month you can expect to see a video on how you can use macOS to check the quality of your WiFi connection. We will also be taking a look at grouping tabs in Google Chrome browser, and posting a video on how to clear the cache on an Xbox Series X.

Then for our site members, we will be posting the next video to our beginners guide on setting up a Synology NAS. For this episode we will be looking to create storage pools and volumes on our NAS, which is an important step in the creation of network shares.