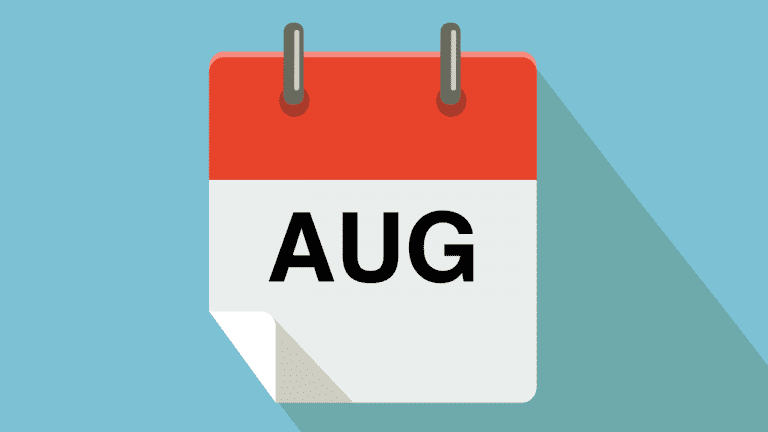 Around 4 years ago the Connectivity Standards Alliance announced that they were creating something called Matter. Matter is simply a universal protocol that will be supported by companies such as Apple, Google and Amazon, to allow smart devices to work better together. This means that rather than having to use multiple apps in order to control our smart devices, we will be able to control all our devices from within a single app.

While this was exciting news at the time, not much has been heard since. However the Connectivity Standards Alliance have announced that Matter will finally be release in the fall. So hopefully we will all soon be able to revert to using just one app to control our smart devices.

The first video that we will be posting this month, is a short video that demonstrates how you can stop an iPhone from ringing when you receive unsolicited or nuisance calls. As there is nothing worse than being disturbed by an unwanted phone call. After enabling this feature, all unsolicited and nuisance calls will simply go straight to voice mail.

Then for our series on using an iPad with a Synology NAS we will be releasing a video that shows you how to use the ping command from a terminal window. While this is not something that the iPad was designed to do, we can replicate this functionality through a terminal emulator app.

With the cost of living crisis now starting to bite, and as technology is getting more expensive. We thought it might be useful to demonstrate how you can configure a low cost Chromebook so that it can run Linux applications. So this month we will start by showing you how to install something called Linux Development Environment. Then over the next few months we will be looking to install some of the more popular Linux applications into ChromeOS.

Finally at the end of the month, and exclusive for our site members. We will be posting the next video to our beginners guide to setting up a Synology NAS. For this episode we will be reviewing Disk Station Manager as we prepare to configure our new NAS. Then we will also post an exclusive video that demonstrates the three different ways you can power down a Synology NAS.