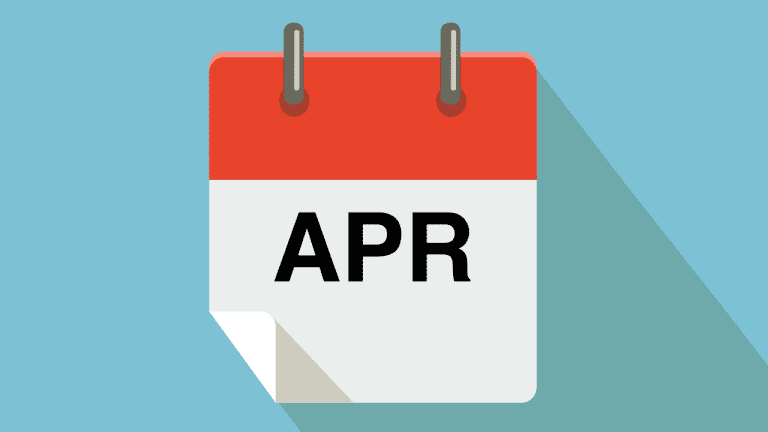 While Intel has been the dominant manufacturer of CPU’s (Central Processing Units) for well over 30 years. We had started to notice that Intel was becoming a little complacent in its position. So it has been nice to see some real competition appear that might truly start to challenge Intel.

AMD have always been Intel’s main rival, but with the release of its Ryzen series of processors, AMD has both CPU’s and GPU’s (Graphical Processing Units) that can really challenge Intel’s dominance. This is particularly true in the area of gaming, where AMD may be surpassing Intel in PC’s and more importantly the current generation of games consoles. In fact Ryzen processors are so good, back in 2020 we bought a Huawei MateBook that uses a Ryzen 7 4800H. Now two years later and after an upgrade to Windows 11, we still have a computer that performs really well for day to day office work and light gaming, but was cheaper than its Intel counterpart.

Then in 2021 Apple slowly began to move its line of computers away from Intel, and shifted to their own M1 series of processors. Which means we now have the M1, M1 Pro, and M1 Max. So Apple has a series of CPU’s that not only can perform as well as anything Intel can produce, but are also extremely energy efficient. So for example our MacBook Pro which uses a first generation M1 processor, can easily be used for the whole day on a single charge. Apple newsroom

Then to add to Intels woes, last month Apple announce the M1 Ultra. While basically two M1 Max joined together, which in engineering terms is something that is very difficult to do. It is really exciting to see the M1 series of processors evolve. However, the M1 Max is eye wateringly expensive, so for now the M1 Ultra is really for professional graphic artists, full time video editors and music creators.

Another rival for Intel’s crown is Nvidia, who while more noted for their GPUs rather than CPUs, just announce a new RISC based processor called Grace. While Grace will act as direct competition to AMD and Intel in the data centre market. Our hope is that maybe Synology and QNAP might eventually produce lines of NAS devices that use Nvidia processors, which will put more pressure on Intel and can only be a good thing for consumers. Nvidia newsroom

Finally on the news front, if you are a Google Home user, you may have noticed that the Home app has been given a revamp. While we have not had a chance to take a look at this yet. We are hoping that the placement of settings for Google Nest WiFi have not changed too much, as we don’t fancy having to redo the videos we have made so far.

As our beginners guide on how to setup a Synology NAS continues. This month we will be posting a video where we take a tour of the ports, sockets, connectors and switches you would find on a typical Synology NAS. We are also currently working on a Synology NAS ‘tip’ video, that demonstrates how to uninstall Synology’s Active Insight. So please look out for these videos sometime this month.

Then for the other videos we intend to post, you can expect to see a video on how you pair a DualSense controller to ChromeOS. A video about a macOS terminal command to test your internet connection, and a video on enabling and using Dictation in macOS.

Over on YouTube we will be posting videos on disabling audio brightness on an Apple macBook. How to activate quick notes on an Apple iPad, how to restore closed tabs in Chrome browser and how to pair a DualSense controller to Windows.